Plymouth Pear Pyrus cordata (Rosaceae) HEIGHT to 8m
A small, slender or slightly spreading deciduous tree. BARK Dark-brown and breaking up into small square plates. BRANCHES With spiny branches and purplish twigs. LEAVES Alternate, oval and up to 5cm long, although they are usually much smaller. The margin is finely toothed and the leaf is downy when young, becoming a dull green when older. REPRODUCTIVE PARTS Flowers open at the same time as the leaves in May and the tree is often covered with white blossom. The fruit is up to 1.8cm long, resembling a tiny pear on a long stalk, and is golden-brown at first, ripening later to red and marked by numerous brown lenticels. STATUS AND DISTRIBUTION A scarce native of SW Britain (also found in W France and the Iberian peninsula). Here, it is usually found in hedgerows and copses. 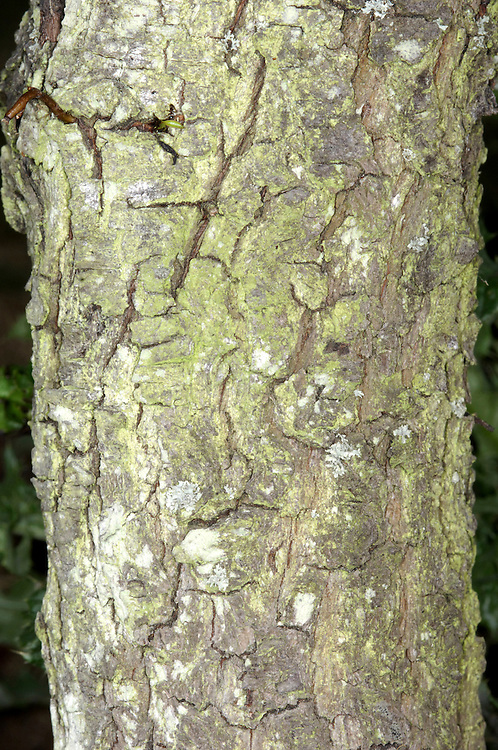